This is a poetic reflection on Jesus’ parable of the workers in the vineyard  (Matthew 20: 1 – 16)

A land owner went forth on a harvest day,

To seek out workers for his abundant hay,

That his soil’s bounty might be in safe store,

And plenty be assured another year more. 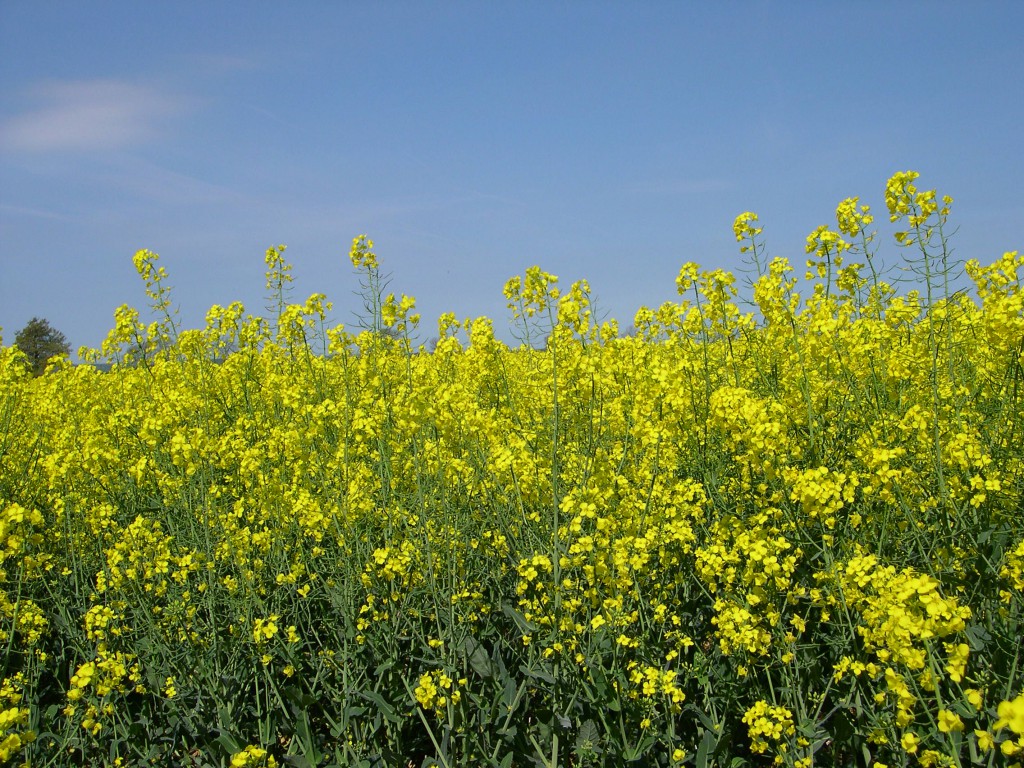 At earliest hour he recruited some folk,

Who agreed the wage to shoulder his yoke.

But such was the crop that he had grown,

He needed yet more for all that was sown.

At middling hour he came to the square,

And saw that a company were idling there.

They were sheltering from the dizzying heat,

But, agreeing his offer, they got to their feet.

Later that day, and the harvest was yet ripe,

So he went to the town to look for the type,

And finding a few who fair welcomed the task,

He employed everyone he could possibly ask.

He went out recruiting late to finish the feat.

At the cooling of day he found other chaps,

Who gladly responded to bring in the scraps.

At last the huge harvest was full gathered in,

And the lord wasn’t slow to make reckoning.

He gathered all his workers and paid his dues,

Starting with the last hired – to a chorus of boos.

For those who had toiled through the heat of the day,

Were most angry and quick to show their dismay.

Their spokesman stood up and remonstrated thus:

“You’re just not being fair, and hence all the fuss!

You pay us all the same regardless of our effort,

And to make matters worse, these laggards go first!”

The land owner was sad his largesse caused ire,

That they focussed on pride instead of the hire.

“The wage that I pay is the best that you’ll find.

Please don’t be upset – am I not free to be kind?

What matters to me is that you answered my call;

My harvest’s now in, and my gratitude’s eternal.

For the call that I make is to reap love’s measure,

And specially blest are those late to the treasure.

The wage is the same, for it’s priceless in value:

My Kingdom – forever – and a place there for you!”